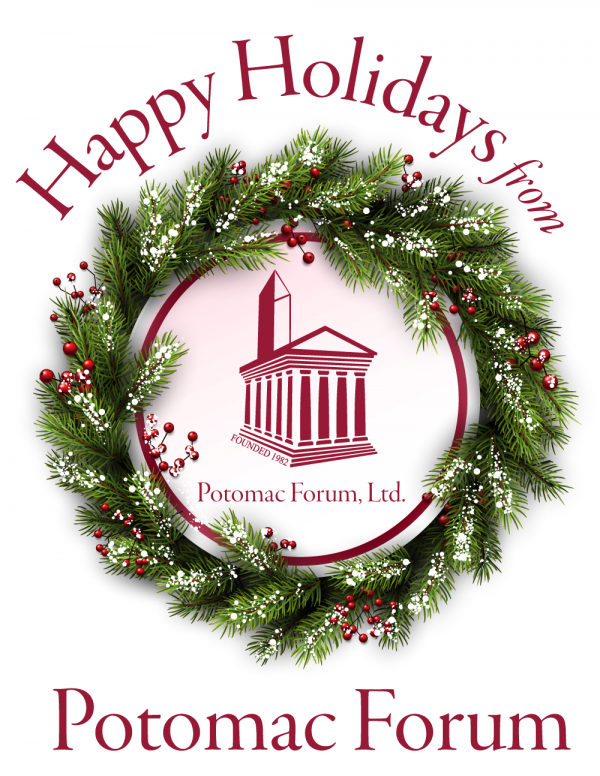 Thank you for your continued support of Potomac Forum Educational Events.

During this holiday season, we reflect on the great work of government employees and their industry partners and the difference they make for our wonderful Country.

We send our best holiday wishes and a very Happy New Year to all! 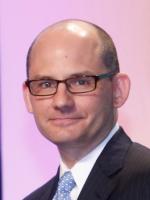 Mike Wetklow is the National Science Foundation’s (NSF) Deputy Chief Financial Officer and Division Director for Financial Management.  At NSF Mike is responsible for supporting the Chief Financial Officer (CFO) in executing responsibilities of the CFO Act.  He is the NSF’s principal advisor and senior accountant for NSF’s financial management functions and is accountable for accounting, financial system operations and maintaining the control and disbursement of over $7 billion.

Before NSF, for four years, Mike was a Branch Chief in the Office of Management and Budget’s (OMB) Office of Federal Financial Management (OFFM) responsible for leadership, policy, and implementation of OMB efforts to initiate government-wide financial management improvements.  Most significantly, while at OMB he led efforts to develop the Federal Government’s first ever guidance on Enterprise Risk Management in OMB Circular No. A-11 and A-123, Management’s Responsibility for Enterprise Risk Management and Internal Control.

Prior to OMB, Mike spent eight years at the Department of Homeland Security (DHS) where he had been the Department’s first Director of the Internal Control Program Management Office, leading efforts to eliminate pervasive material weaknesses and obtained the Department’s first Balance Sheet opinion in FY 2011.  Prior to DHS, he held several accounting and auditing positions at KPMG, the Government Accountability Office (GAO), and the Maryland Legislative Auditors Office.

Mike received his undergraduate degree in accounting and his graduate degree in public administration both from the University of Maryland at College Park.  Mike is a Certified Public Accountant and Certified Government Financial Manager.  With his wife Mai, Mike is the proud father of three sons